The ideal place to enter EU markets. The Vienna Region offers an excellent network of transport system, shipment hubs where intermodal terminals link roads wether it is via rail or water. In addition to that, the Vienna Airport is the leading east-west interface in European air traffic.

Let’s have a look at the country’s infrastructure in a world wide comparison according to IMD World Competitiveness Yearbook 2019.

The expansion of the terminal at the Vienna International Airport, the opening of the new Vienna Central Station, and the extension of the Port of Vienna ensure good connections to all parts of the world.

High-speed trains from and to the south such as Italy, Slovenia and the north:Brno, Prague, Warsaw stop at the hyper-modern Vienna Central Station. The Central Station is the daily transport hub for 140,000 people, 1,000 trains, 8 express train lines, 2 bus lines (13A, 69A), 3 tram lines (D, O, 18) and subway line U1. The annual pass for the Vienna underground, bus and tram network costs only 1 euro per day. An ICE runs non-stop to Vienna Airport every 2 hours.

More terminal spaces, shorter check-in times, faster security checks and maximum comofort with WiFi and power sockets for your laptops and phones plus another level of shopping experience: Vienna Airport‘s handling capacity has been increased hugely with the commissioning of Terminal 3. 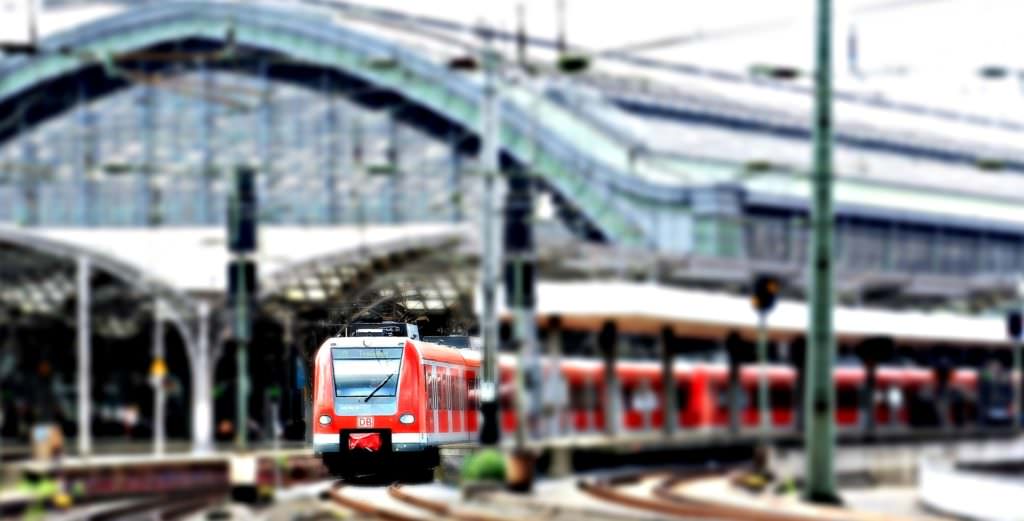 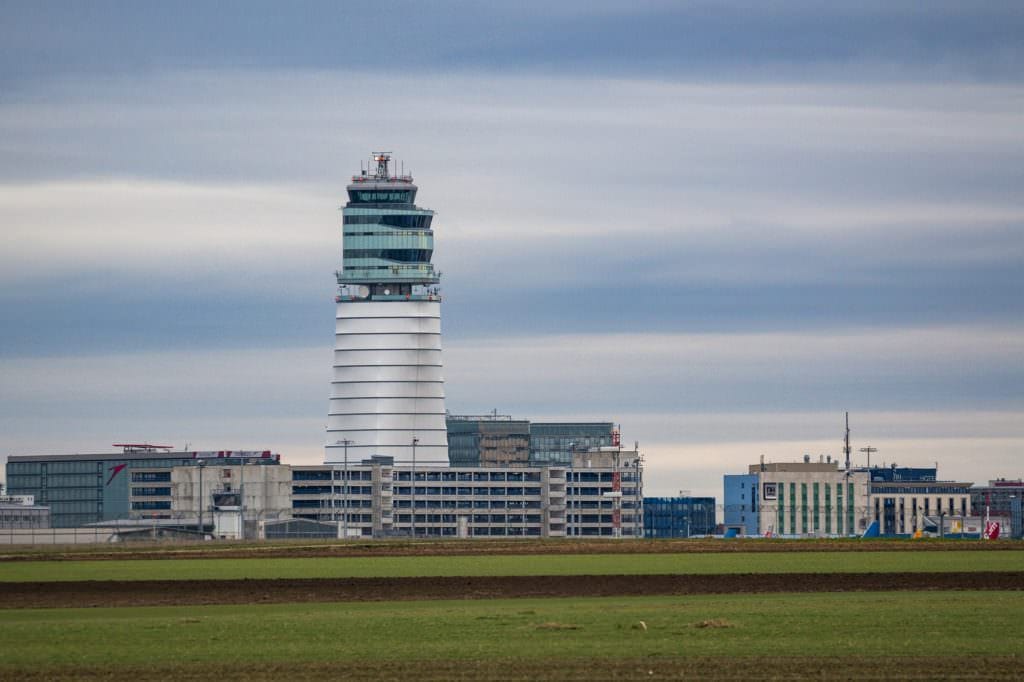 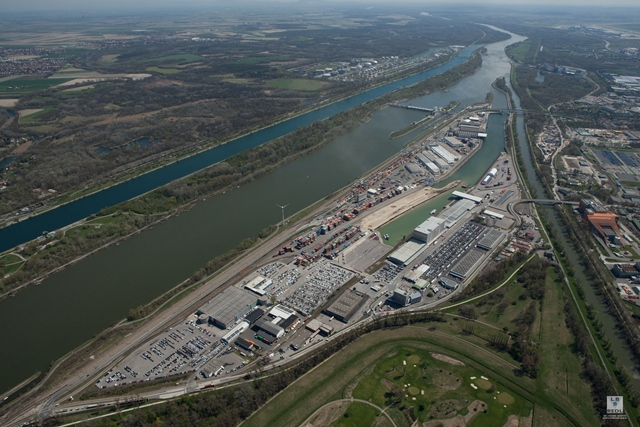 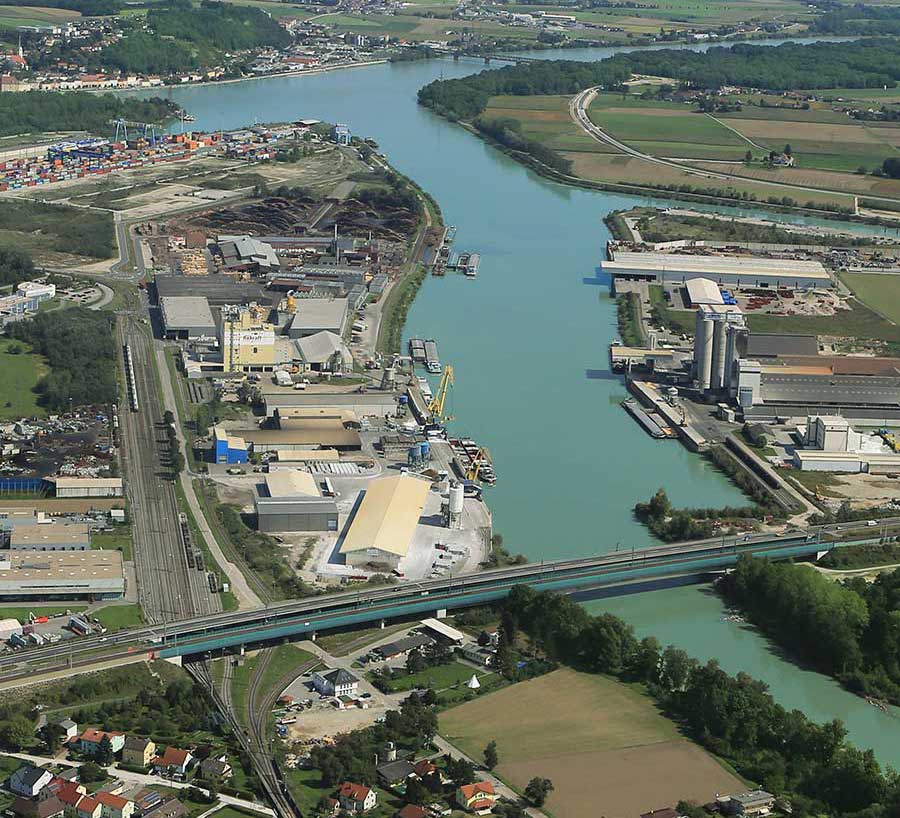 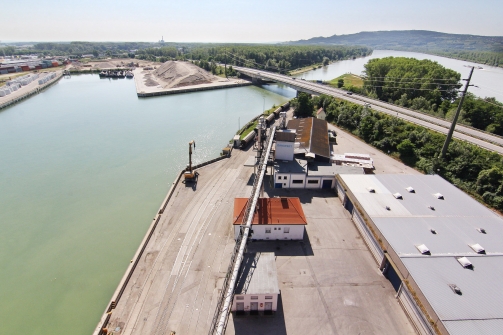 Visit now: the heart of Europe.